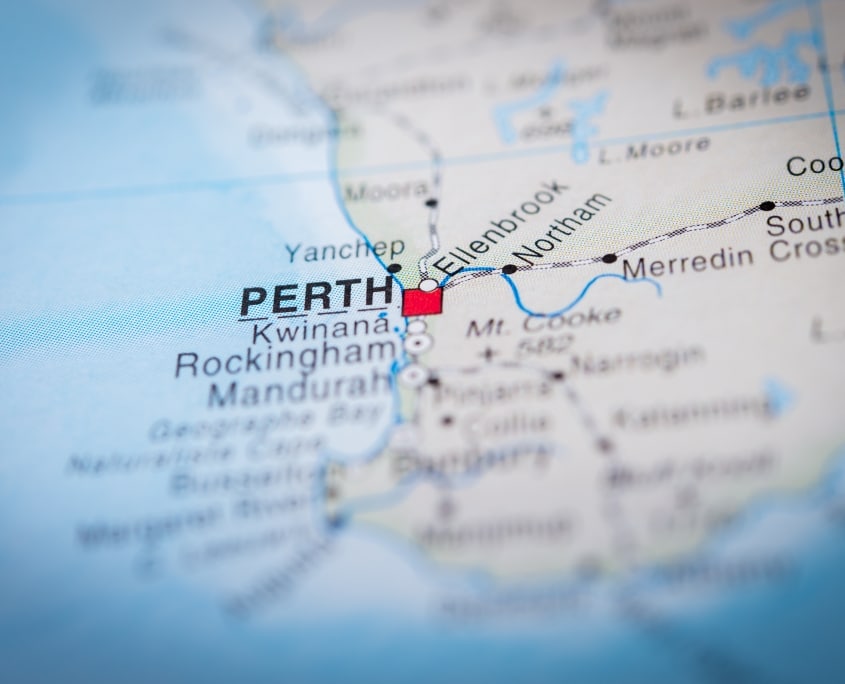 Nurse Saves His Own Life From Heart Attack

When we hear stories of nurses saving lives, we naturally assume that the life belongs to another person. Just this past week, a nurse stepped in to save the life of a man whose heart stopped beating at a high school volleyball game.

“I don`t believe I was a hero. I think anybody could have done what I did,” nurse Kelly Fogelman recounted. “Always be willing to jump in and help.”

Her response is another thing we’ve come to expect in these inspirational stories—a nurse for whom saving lives is simply the natural thing to do.

But in the case of this nurse in Perth, Australia, the life he saved was his own.

The nurse, who has remained nameless, was stationed in a remote area of Australia’s west coast—over 100 miles from the nearest medical facility, and over 600 miles from the nearest major city—when he began feeling “dizziness and chest pain”. While many might initially write these symptoms off as something less severe, the nurse’s training and experience told him to pay attention.

He began by diagnosing himself using the medical equipment on hand. He quickly gave himself an electrocardiogram (ECG) and emailed the results to an emergency room doctor.

Meanwhile, the nurse has noticed a new symptom—a series of rapid-fire heartbeats (sinus tachycardia), a sign that the partial blockage may have become a complete blockage. He takes a second ECG and emails the results. The doctors concur, agreeing that if the nurse doesn’t get medical attention soon, his chances of survival drop precipitously.

But despite his remote location, the Australian nurse refuses to give up. With no doctor nearby to treat him, he quickly begins to treat himself—relying on his years of experience and observation.

He begins by inserting an IV into his own arm, and according to the LA Times, “chews a full-strength aspirin, and puts himself on a trio of first-line medications for heart attack: a tablet of the anti-platelet drug clopidogrel (known commercially as Plavix), a dose of nitroglycerine under the tongue, and an IV bag of the blood thinner heparin.”

And he didn’t stop there. Preparing for the worst, the nurse attached defibrillator pads to his own chest, just in case the situation continued to worsen.

Fortunately, the medicine did the trick, breaking up the blockage enough for the nurse to avoid more serious steps. This buys him enough time for a helicopter to arrive and shuttle him to the nearest operating room, where further medication and a stent were applied. He was home 48 hours later.

In the end, he survived, and only because of his will to fight and his training as a nurse.

If you’d like to learn more about the career possibilities open to you as a nurse or medical assistant, contact Unitek College today for more information.