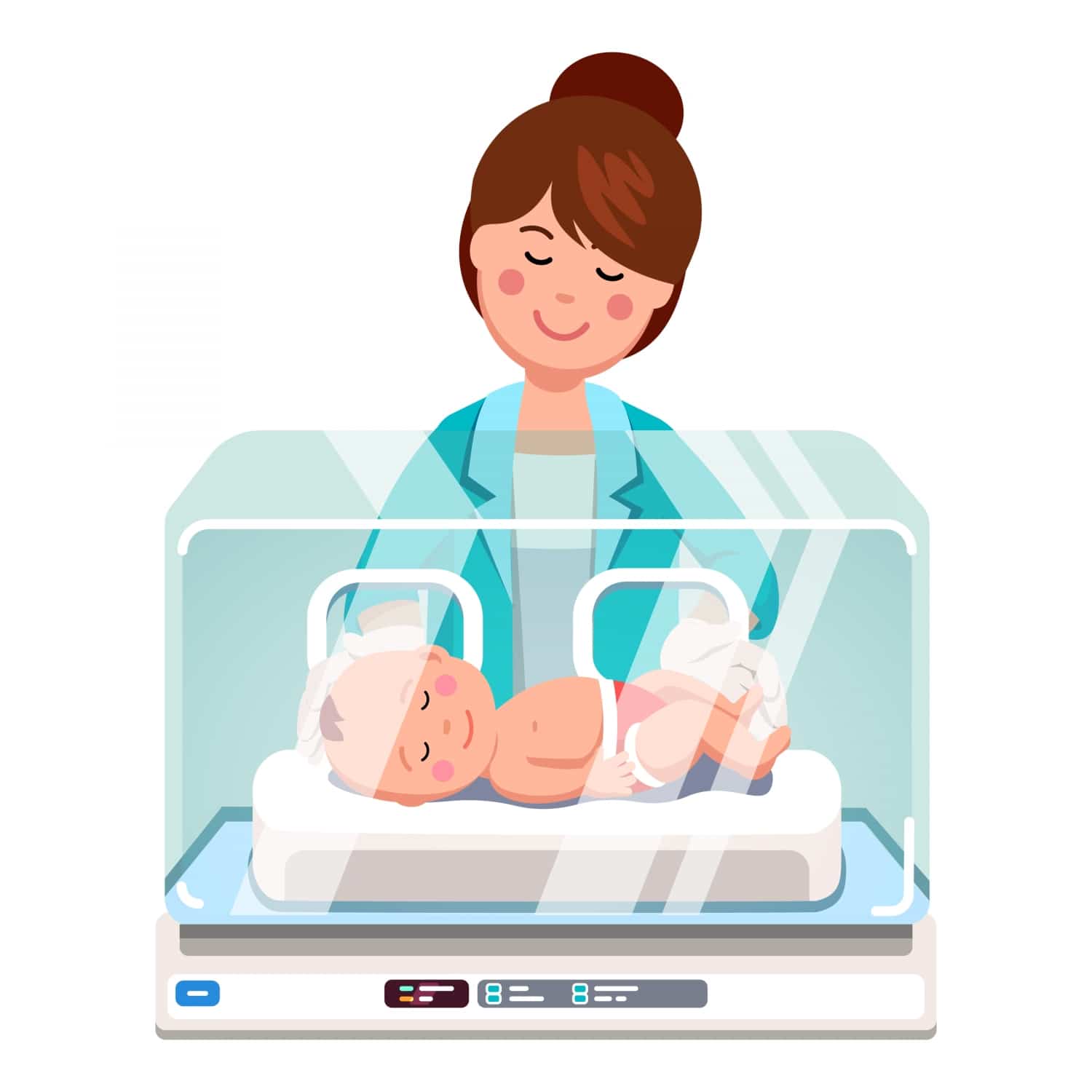 Every day, nurses touch the lives of other people. But every so often, one of those patients can change the life of a nurse forever. And this was exactly what happened when nurse Liz Smith (of Franciscans Children’s Hospital in Boston) first locked eyes with infant Gisele.

Gisele’s story was a sad one. Born at only 29 weeks, Gisele faced an uphill battle on many fronts. Her premature birth was only complicated by her mother’s heavy drug usage, and health problems plagued the tiny baby from day one. This meant lonely months in the hospital, and eventually, her family stopped coming to visit.

Nurse Liz Smith’s story also began as a sad one. Approaching 40 years old and with no children of her own, Liz had begun to think that raising a family was an impossible dream. Even fertility options such as IVF had been ruled out by her doctor. She was just coming to grips with this reality when she was introduced to Gisele, and their lives were both forever changed.

Co-workers knew of both Liz and Gisele’s struggles and saw an opportunity. They suggested medical fostering to Liz, something she’d never before considered. But after meeting Gisele, she knew she’d found something special.

“I went to see her every day. It was kind of my reward after a long workday,” she recounts. “I remember certain nights, one in particular, when she was hooked up to the feed and I was walking by the mirror and the thought went into my head of losing her. I had to go there in my mind because it was still a reality, but it made me sick to my stomach. You can’t just love a certain percentage. You have to give it your all.”

Gisele was released into Liz’s care, as she would need experienced medical care at home due to her many developmental delays. Initially, Liz hoped to foster Gisele until she could one day be reunited with her birth parents. But after a few initial visits, they once again stopped coming, then waived all rights when the state took custody.

This opened the door for adoption, and 533 days after their first meeting, Gisele herself banged the gavel at her adoption ceremony, forever bonding the two together as family.

“To witness how [love] can transform a life, to witness how it’s transformed her life and mine, is unbelievable,” Liz told CBS News.

Not all stories end as perfectly (and permanently) as Liz and Gisele’s, but every day, nurses “adopt” patients in their own way—even if it’s just for a brief hospital visit. As Liz said, love transforms lives, and the love and dedication shown by nurses across the country are transforming lives every second of every day.

If you’d like to learn more about becoming a nurse or medical assistant, Unitek College can help. Contact us today for more information on our many programs, including online class options.