Welcome to Unitek’s Medical Hero series! In each installment, we’re going to look at an outstanding individual who has been influential in healthcare. Today, that person is nurse legend Florence Nightingale. Some even refer to her as the founder of modern nursing, which just goes to show how much of an impact she had on the nursing profession.

If you aren’t familiar with nurses, they typically provide and coordinate patient care. Most Registered Nurses (RNs) work as part of a team with doctors and other healthcare professionals. Some RNs also oversee Licensed Vocational/Licensed Practical Nurses, nursing assistants, and home health aides. Many view nurses as a key pillar of strength that supports the healthcare team and ensures it functions well.

Since Florence Nightingale is an important figure in the nursing profession, we thought we’d kick off this medical series with her accomplishments. Learn more about this amazing woman with us… 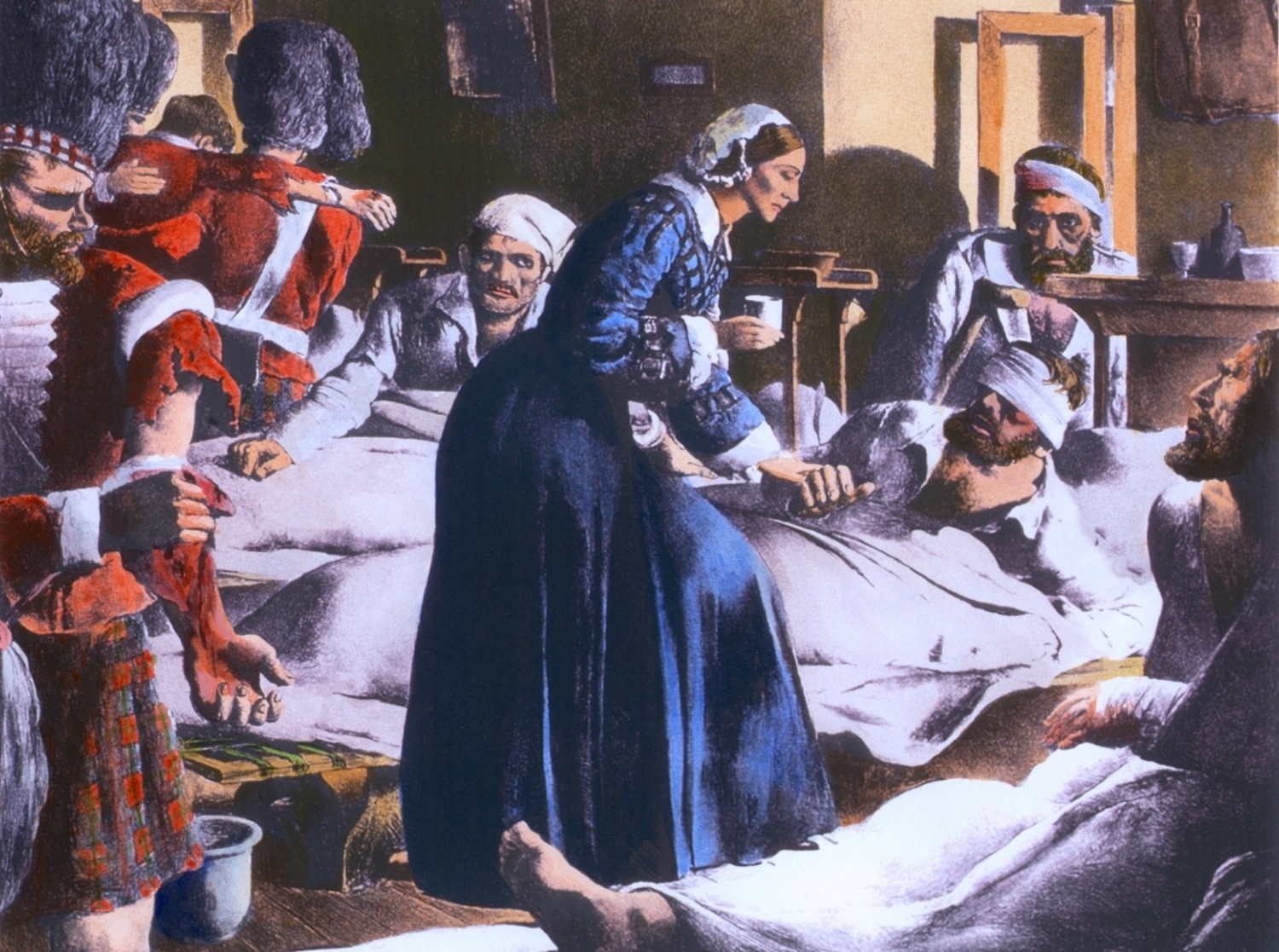 Who Was Florence Nightingale?

According to The Biography.com website, Florence Nightingale was a pioneering figure in nursing who “greatly affected 19th- and 20th-century policies around proper care.” She was well known for her night rounds tending to the wounded, which also earned her the nickname Lady with the Lamp.

Born on May 12, 1820 in Florence, Italy, Nightingale defied the expectations of her wealthy family—not to mention the expectations of the time—and passionately pursued what she saw as her true calling. During the Crimean War, Nightingale and a group of nurses worked tirelessly to improve unsanitary conditions at a British-base hospital, which greatly reduced the loss of life. Her writings later “sparked worldwide healthcare reform, and in 1860 she established St. Thomas’s Hospital and the Nightingale Training School for Nurses.”

How Did Florence Nightingale Become a Nurse?

Born to an affluent British clan, Nightingale was the younger of two daughters and apparently had a strong-willed personality. Her parents provided her with a classical education, which included subjects such as mathematics and foreign languages (German, French, etc.) It has been said that Nightingale was also active in philanthropy from a very young age. Eventually, she realized that nursing was her divine purpose in life.

Unfortunately, Nightingale’s parents forbade her to pursue a career in nursing. Not one to be deterred, Nightingale went against her family’s wishes and refused a marriage proposal so that she could follow her true calling. According to Pulse Uniform, she took her first formal nursing course in 1849 at the Institute of St. Vincent de Paul in Alexandria, Egypt. Within the following years, she also enrolled as a nursing student at the Institution of Protestant Deaconesses in Kaiserswerth, Germany.

How Did Florence Nightingale Impact Nursing?

Let’s count the ways! After training in Germany and France, Nightingale volunteered to serve as Superintendent at the Establishment for Gentlewomen, a hospital that was opened during a time of illness in London. Pulse Uniform has stated that the skills Nightingale gained from these experiences prepared her for the challenges of tending to British military victims when the Crimean War broke out in 1854.

They also stated that “British medical facilities were in dire need of improved sanitary conditions when Florence Nightingale and 38 nurses entered the military hospitals in Scutari. Mortality in military hospitals was seven times higher than in the actual battlefields, but dropped with Nightingale’s help.”

In addition, Nightingale introduced sanitary items like surgical caps. She also put her mathematical skills to use by collecting data and calculating mortality rate changes after sanitary methods were utilized at the medical facilities. Eventually, these life-saving methods spread to all British military hospitals. In fact, the statistical data Nightingale used—referred to as the coxcombs—is now called the Polar Area Diagram. Because of her actions, countless lives have been saved in the past as well as present day.

About Healthcare Training at Unitek College 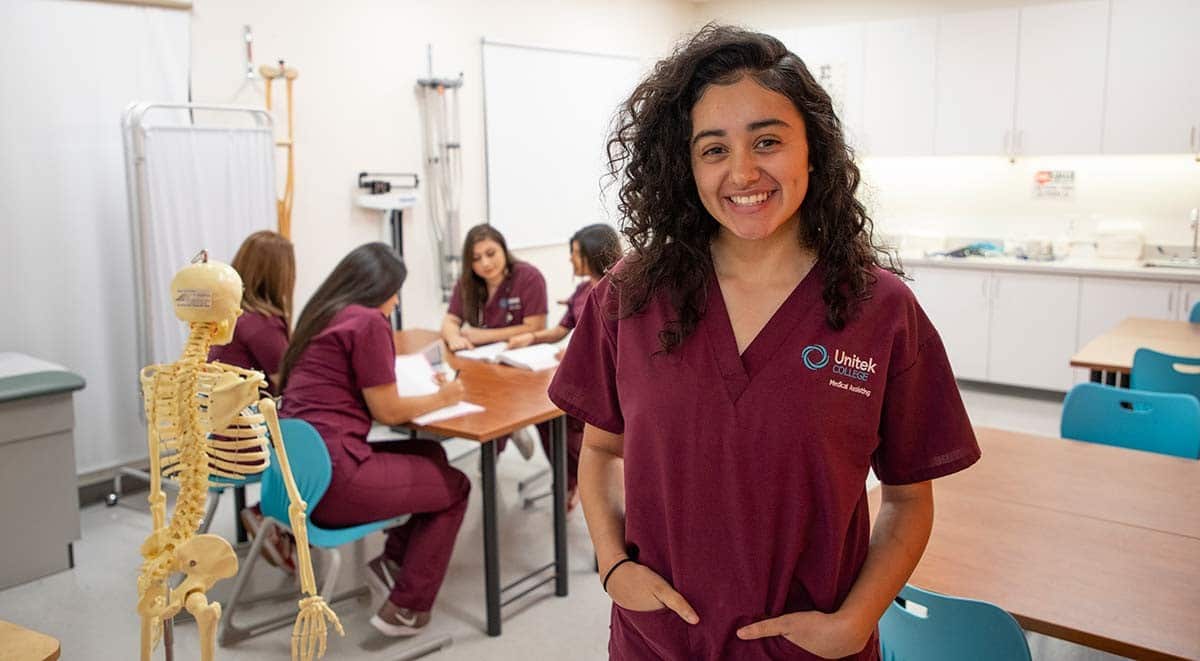 If you felt inspired after reading about Florence Nightingale, you might now be wondering: What qualifications do you need to be a nurse? Aspiring nurses can train for a new career path in as little as 12 months with Unitek’s Vocational Nursing program. Those who would like to advance their nursing careers can also obtain a Bachelor of Science in Nursing (BSN) degree through one of three pathways. Whether you have a high school diploma or years of nursing experience, the BSN program can create a foundation for career advancement, management positions, and higher salaries.

Founded in 2002, Unitek College is an accredited, private institution that combines unique academic and technical specialties to provide excellent training programs in healthcare and nursing. With seven campuses in California, Unitek offers educational programs in the cities of Fremont, San Jose, Hayward, Concord, South San Francisco, Sacramento, and Bakersfield. For more information, please visit our contact page and reach out to a school representative.