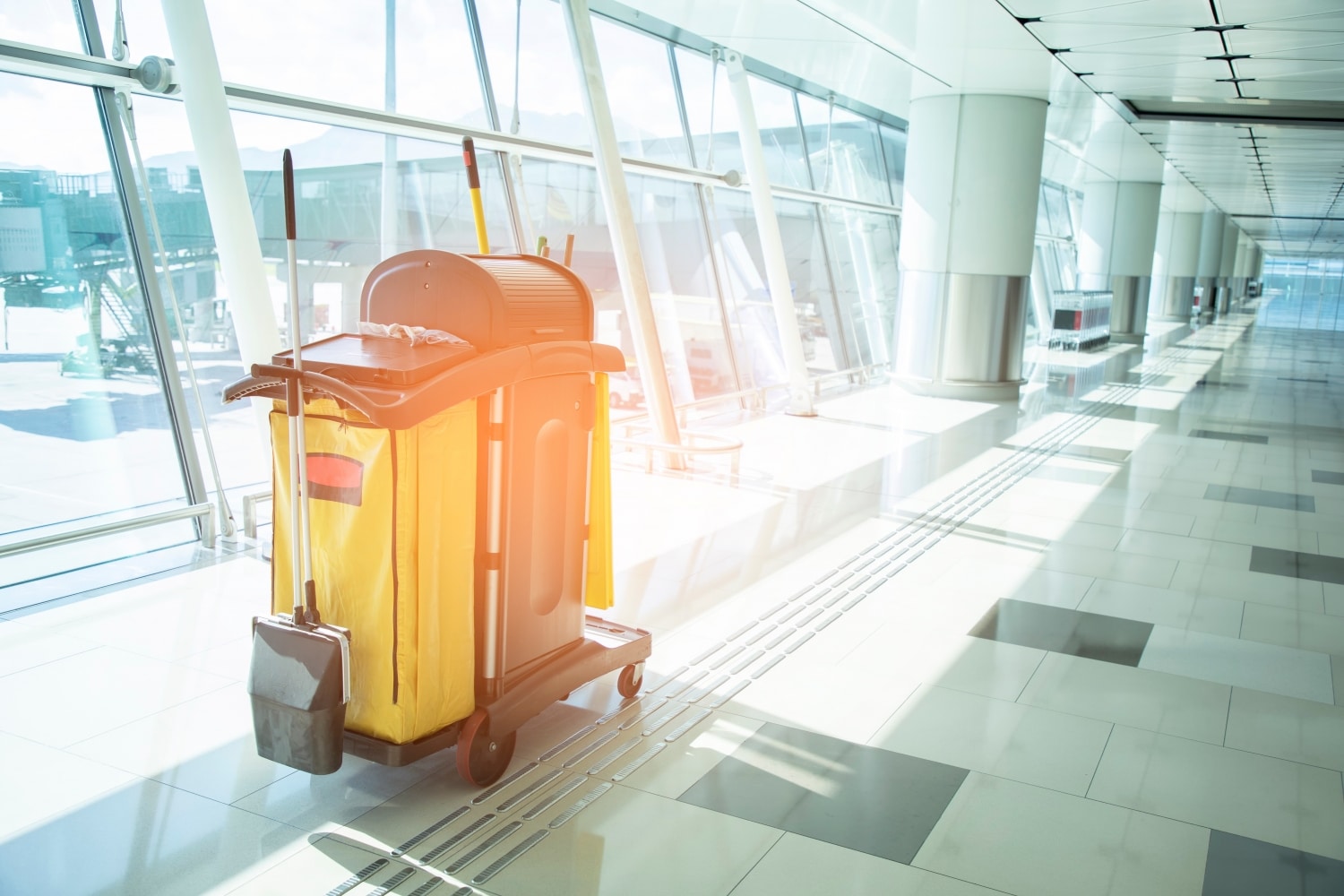 Nurses do heroic and amazing things every day, like this nurse who was so touched by a photo of a suffering girl in Venezuela that she hitchhiked her way there to help. But sometimes even the journey to become a nurse can be awe-inspiring.

Such is the case of nurse Frank Baez, who’s passion to become a nurse is now inspiring thousands.

A hard worker his entire life, Frank moved to New York City from the Dominican Republic at age 15. Even though he was just a teen, he wanted to do his part to take care of his family, so he took a job as a janitor at New York University’s Langone Tisch Hospital.

“I could barely speak English at the time when I started working at NYU,” said Baez. “Now I reflect on it and I feel very proud of how much I accomplished.”

While grateful for his housecleaning job, Frank knew that he was capable of bigger and better things. Surrounded by nurses day in and day out, he grew to admire the work they did and the passion they had for their patients. It didn’t take long for him to realize what he wanted to do.

Battling the obstacles of both a language barrier and the loss of his income, Frank made the difficult decision to enroll in nearby Hunter College, where he eventually became the first person in his family to earn a college degree. But he wasn’t done yet. He entered an accelerated nursing program in New York City, determined to return to his NYU hospital in scrubs.

One of the directors at Frank’s nursing school, Natalya Pasklinsky, was already familiar with Frank, having worked as a nurse at the same hospital where he’d worked as a janitor. During that time, she’d personally witnessed the thoughtful care he showed patients, even before becoming a nurse himself.

“Our program is extremely rigorous,” said Natalya. “Frank didn’t just kind of make the program, barely getting through. He flew through it with flying colors.”

“I was never an A student. I just studied a lot and worked a lot,” he said. “Of course there were times I doubted myself, but then I felt that I wanted to do something more for myself, that I deserved better, that I wanted to continue to move forward and grow and go on with my life. What I did was, I never gave up.”

For many potential nurses or nursing students, the prospect of going for it is understandably scary. There may be work insecurity, worries about family, and doubts about whether or not you can even succeed. But Frank’s story shows that not only is it possible to accomplish your healthcare career goal, it’s life-changing when you do.

Don’t let fear and doubt hold you back from pursuing your goals. Set your mind to it, work hard, and wear those scrubs with pride.

Unitek College can help you reach that goal of becoming a nurse or medical assistant! Contact us today for more information on classes, programs, tuition assistance options, and online options.