If you’re interested in becoming a nurse, you are probably familiar with nurse theory and registered nursing. But do you know who introduced those concepts? Today, we’re going to give you the answers in this latest installment of the Medical Hero series. Join us for a look at five outstanding nurses from history and how their accomplishments have impacted modern healthcare!

Our information comes from an insightful article by Pulse Uniform. They examine various nurses who have undoubtedly made the world a better place. Let’s take a closer look at some of these exceptional people…

Founder of the American Red Cross 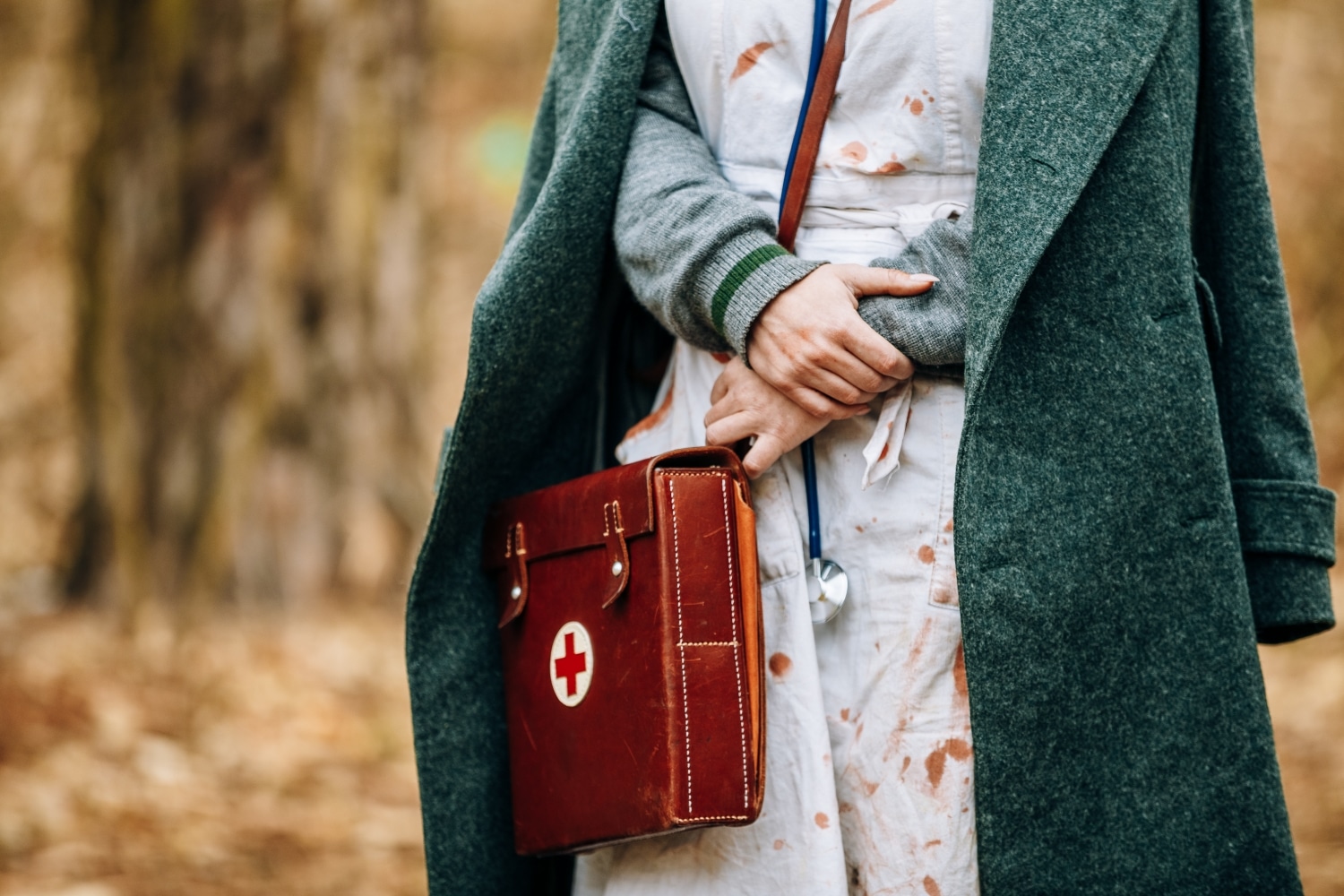 (1821 to 1912) Clarissa Harlowe Barton didn’t start her nursing career until the American Civil War. Once a teacher, she later brought supplies to various battlefields during the war. According to Pulse Uniform, she was rightfully known as the Angel of the Battlefield. The need for medical supplies was dire at the time. After helping to advertise and collect donations, Clara Barton partnered with army ambulances to dispense supplies, nurse injured men, and even cook for soldiers.

Barton also helped locate missing soldiers and notified their families. It was this activity in particular that “ushered the Red Cross tracing services to the humanitarian scene.” In time, the American Red Cross would not just serve warzone victims but disaster victims as well. The humanitarian service also led to the expansion of International Red Cross relief efforts. Many were adamant about constantly carrying nurse kits so that they could provide assistance whenever necessary.

In the end, Barton served the American Red Cross until 1904. Before her death, she established the National First Aid Association of America, where she was honorary president for five years.

Introduced the System of Nursing Registration

(1846 to 1926) Elizabeth Grace Campbell Neil spent the first stages of her nursing career as lady superintendent of the Pendlebury Hospital for Children in Manchester. In 1886, she left England for Australia, where she later became known as “a determined nurse with a stethoscope on her neck at all times.” After New Zealand established their Department of Health, Neil was given the opportunity to help draft a bill that aimed to protect the public from nursing malpractice. According to Pulse Uniform, this became the world’s first Nurses’ Registration Act.

Not long afterward, the Midwives’ Registration Act was also passed. Neil was asked to establish the very first state maternity hospital—known as St. Helen’s Hospital—which successfully opened in 1905 and was followed by three more hospitals in the span of two years. Ultimately, Neil’s extensive knowledge of the technicalities of the nursing profession made her a key figure in international nursing politics.

(1845 to 1926) Mary Eliza Mahoney became interested in nursing at a young age. This led her to the New England Hospital for women and children, where she worked as a cook, a janitor, and a laundry woman. During that time, she also worked as an unofficial nursing aid, which was a significant step toward her dream of becoming a professional nurse. In 1879, she was accepted into the hospital’s nursing school. Mahoney proved her competence and skill when she was one of only three nursing students to complete the rigorous training!

After graduating, Mahoney officially registered in the Nurses Directory at the Massachusetts Medical Library. She soon found work in private practice, where she cared for patients in the New England area. Mahoney also sought to end racial discrimination in nursing. She first became a member of the Nurses Associated Alumnae of the United States and Canada. At the time, the discrimination in the association “moved Mahoney to co-find the National Association of Colored Graduate Nurses in 1908.”

Through the NACGN, Mahoney helped improve the status of African-American nurses nationwide. Additionally, she devoted many years of her life to the Howard Orphan Asylum, where she served as director and national chaplain. After her death, the NACGN created the Mary Mahoney Award. She was also inducted into the American Nurses Association’s Hall of Fame as well as the National Women’s Hall of Fame. 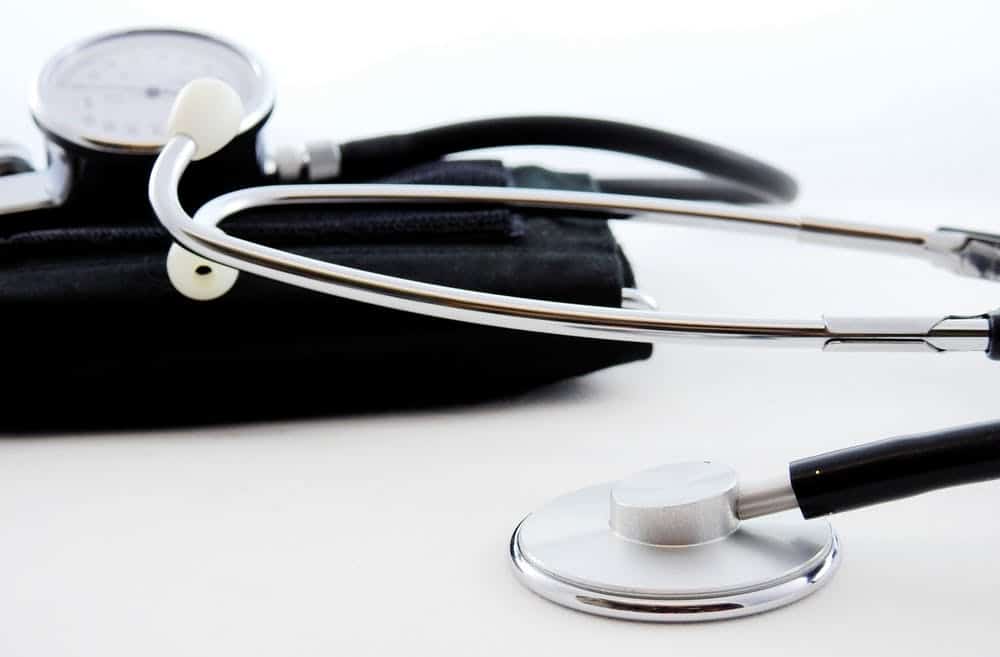 (1897 to 1996) Virginia Avenel Henderson is known as the first lady of nursing. In fact, some consider her to be “the most famous nurse of the 20th century.” Henderson has influenced both American and international nursing education, practice, and research. According to Pulse Uniform, she was responsible for the development of nursing theory, and she carefully defined the role of nurses in healthcare.

Henderson spent her early nursing years as a public health nurse at the Henry Street Settlement. She also contributed to the visiting nurse service in Washington D.C. In time, Henderson became the first full-time nursing instructor at the Norfolk Protestant School of Nursing, not to mention a very active member of the Virginia Nurses Association. While she was an instructor, Henderson lobbied for the inclusion of psychiatric nursing in Virginia State’s nursing education.

Some of Henderson’s published works are still used as nursing textbooks and source material for in-depth knowledge of nursing. Fittingly, Henderson was the first recipient of the Christiane Reimann Prize in 1985. Though she passed on March 19, 1996, her significance continues to live on in the nursing profession.

(1927 to 2011) Hazel W. Johnson-Brown became the first African-American Brigadier General of the Army Nurse Corps. Reportedly, she reached the honorable rank when she was appointed as chief of the ANC. This meant that Johnson-Brown commanded 7,000 men and women in the Army National Guard and Army Reserves! She also oversaw various medical centers, free-standing clinics, and community hospitals in a number of countries, including Germany, Italy, Japan, Korea, Panama, and the United States.

In 1947, Johnson-Brown traveled to New York City and was admitted to the Harlem Hospital School of Nursing. For a time, she worked at the Philadelphia Veteran’s Hospital, but soon enlisted in the Army Nurse Corps after some encouragement from her colleagues. Johnson-Brown quickly rose through the ranks, accumulating a number of impressive credentials from the positions she held. She reached the peak of her career as Chief of ANC, with the rank of Brigadier General.

About Healthcare Training at Unitek College 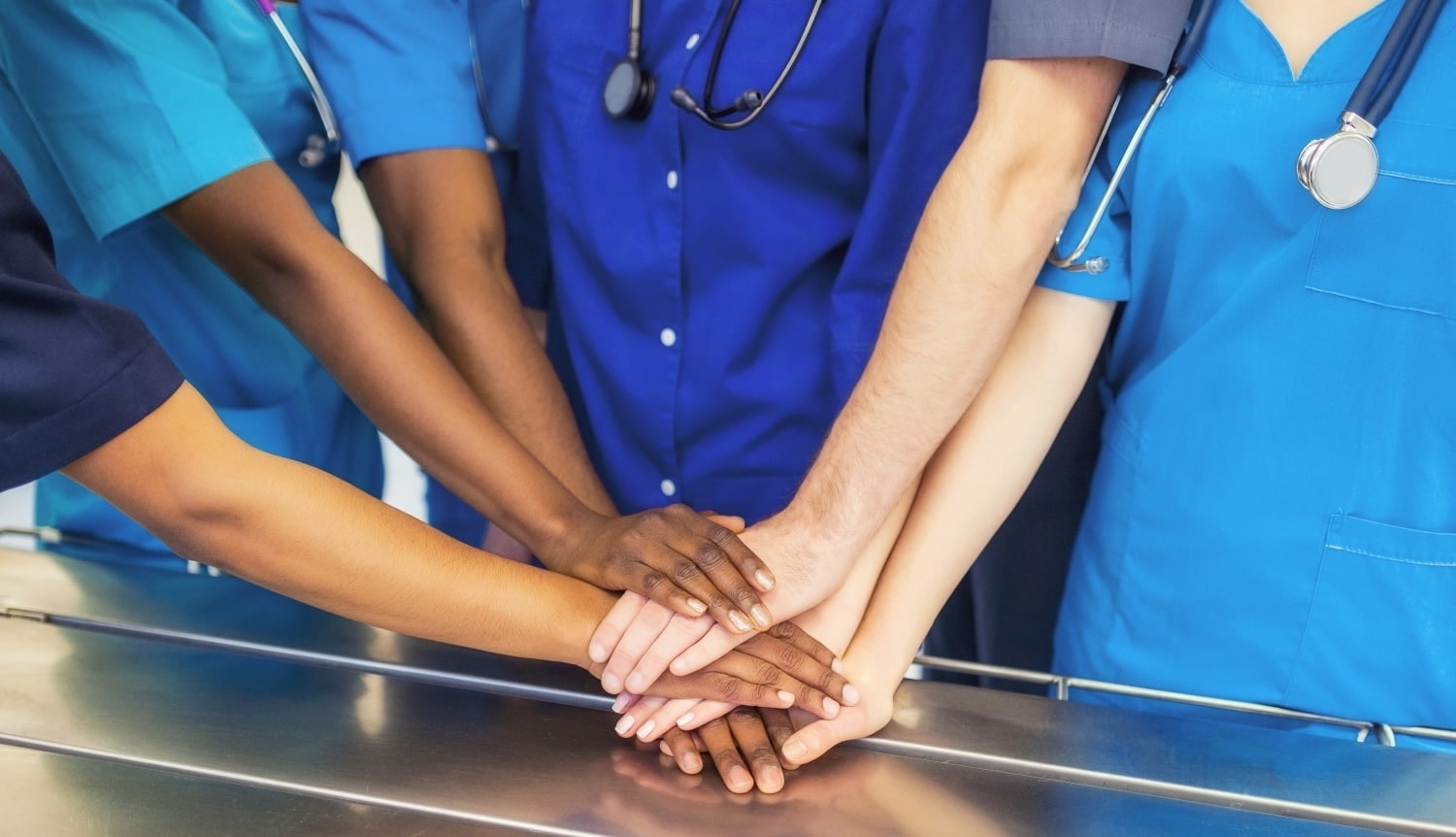 If you felt inspired after reading about these trailblazing women, you might now be wondering: What careers are related to nursing? Aspiring nurses can train for a new career path in as little as 12 months with Unitek’s Vocational Nursing program. Those who would like to advance their nursing careers can also obtain a Bachelor of Science in Nursing (BSN) degree through one of three pathways. Whether you have a high school diploma or years of nursing experience, the BSN program can create a foundation for career advancement, management positions, and greater salaries.

Founded in 2002, Unitek College is an accredited, private institution that combines unique academic and technical specialties to provide excellent training programs in healthcare and nursing. With seven campuses in California, Unitek offers educational programs in the cities of Fremont, San Jose, Hayward, Concord, South San Francisco, Sacramento, and Bakersfield. For more information, please visit our contact page and reach out to a school representative.