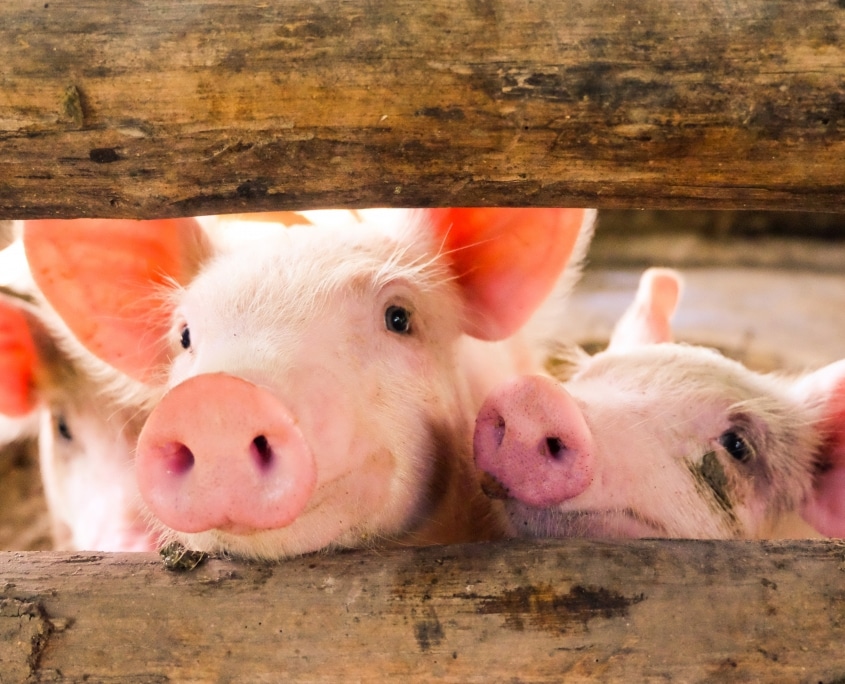 Medical science borders on the miraculous when it comes to transplants. Surgeons routinely save lives by replacing livers, hearts, kidneys, and other organs—and now hands and soon even human heads could be added to the list. But when it comes to organ transplant, often the biggest challenge isn’t the ability to perform the surgery… it’s lack of a suitable replacement.

According to OrganDonor.gov, over 114,000 men, women, and children are currently on the list for organ transplants, waiting for a match or a suitable donor to appear. And while nearly 35,000 transplants are performed each year, 20 people die every day waiting for their turn.

“In the last ten years, the number of patients requiring an organ has doubled, while at the same time the actual number of transplants has barely gone up,” says Anthony Atala, a researcher at Wake Forest. “This is now a public health crisis.”

But this past week, scientists in Texas announced a breakthrough that could potentially turn the tide on the world’s waiting list problems, and they did it with the help of some unlikely pink transplant patients… pigs.

Scientists at the University of Texas Medical Branch in Galveston not only successfully “grew” pigs lungs in their lab but were able to successfully transfer the organs to their pig patients… patients who were still in the “pink” of health up to two months after the surgery.

Over the past fifteen years, scientists worldwide have collaborated around the idea of “growing” organs in a lab rather than waiting for a human donor, but until now, the results were less than encouraging. This week, however, researchers were finally able to tell a different story.

The challenge was creating an organ that the recipient’s body wouldn’t reject, and to do that, researchers took an existing lung, essentially stripped it down to what they call the “scaffolding” (a framework of tough proteins), then allowed new tissue to grow around the scaffold for 30 days.

Eventually, researchers hope that technology such as 3D printing can be used to create the initial scaffolding, and that stem cells from the recipient’s own body can be used to grow the tissue—making the lab grown organ almost identical to one the body would have produced.

You won’t be seeing lab grown organs making their way to your hospital or clinic just yet, though.

Joan Nichols, one of the lead researchers, calls the latest trials “a small preclinical project,” and emphasizes that “what we make is okay, but it will not support production of lungs for the clinic. We need better equipment that really meets the needs of the project.”

Nichols also stressed that further study is needed to see if the pigs can live off the oxygen provided only by a lab-grown lung, as the recent patients received oxygen via a natural lung as well as the transplanted organ.

“This project has taken 15 years to get to this point and we are thrilled that we did so well,” says Nichols, adding, “we are pretty tired now though.”

Hopefully Joan and her team are able to enjoy a well-earned break after their hard work, and that this breakthrough quickly leads to hope for those waiting on future transplant lists.

The 20 Highest Paying Cities for Medical Assistants in 2023