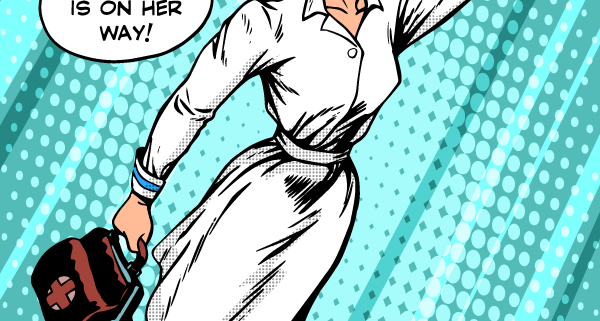 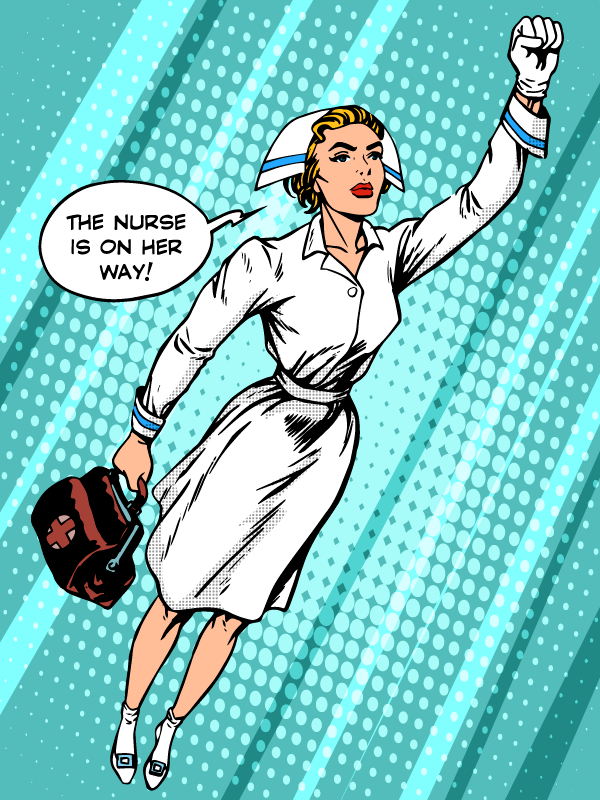 If you’re currently a student in one of Unitek College’s nursing programs, a lot of what you’re learning may feel like class work at the moment. Assignments, homework, studying-all working together towards the goal of a good grade and a successfully completed licensing exam. But what you might not realize is how much that class work is forever changing your instincts, because once you’re a nurse, you’re always a nurse, even when the shift is over.

Take, for example, the story of Abigail Bamber, a 26-year old nurse in Bristol, U.K., who recently saved the life of a stabbing victim while on her way home from shopping. Abigail was currently off-duty and riding in a friend’s car, taking some much needed time off in celebration of her 26th birthday, when she spotted a man “stumbling across the road”.

While many would have just continued driving, or assumed someone else would handle the problem, Abigail instead had her friend pull over-just as the 41-year old man collapsed. Despite his being “soaked in blood”, Abigail instinctively began CPR, successfully helping the man resume breathing and, in the process, saving his life.

(The entire incident was caught on a cell phone video, which you can watch here, but be warned-the content is graphic.)

When asked about the incident later, Abigail said “When things like that happen, you immediately go into nurse mode. I can’t speak for everyone, but I think you are a nurse, or you are not. I like to think it just comes a bit naturally in a way. I didn’t look at it as I was being a hero. I just saw a man needed my help. If he was on my ward I would do the exact same thing for him.”

One example not enough? Take a look at the instincts shown by Deborah Johnson, a nurse in New Orleans who was an eye witness to the 2003 Fat Tuesday shootings. Not only did Deborah witness the shooting (and provide an eyewitness account to police despite fears of retaliation), but her first instinct in the chaos wasn’t to run, but to help the wounded.

Years after the incident, Deborah says she’s learned to trust those nursing instincts, and encourages others by stressing that “if you have the understanding and ability to help, don’t doubt yourself.”

Or look at Laurie Fielding, an off-duty nurse who, on her way home, spotted firefighters battling flames as well as several frightened and injured occupants standing alone outside the building. Rather than find a route around the emergency scene, Laurie’s instincts sent her directly to the stunned occupants, whom she treated until paramedics could arrive.

There are countless more stories such as these, and the number continues to grow as more and more nurses enter the medical field. And it’s no surprise. It takes a special person to choose a career field that requires them to put others before themselves, and when you have that compassion and drive, it’s impossible to turn off the “nurse’s instinct” entirely.

Whether you’re wearing your scrubs or your “civilian clothes”, you never know where or when a situation will cause your own instincts to kick in. So study hard, future nurses. We can’t wait to see what you can do out there.

For information on joining Unitek College’s fast track nursing programs, or to speak to an advisor about curriculum, credit transfers, or tuition, contact us here.