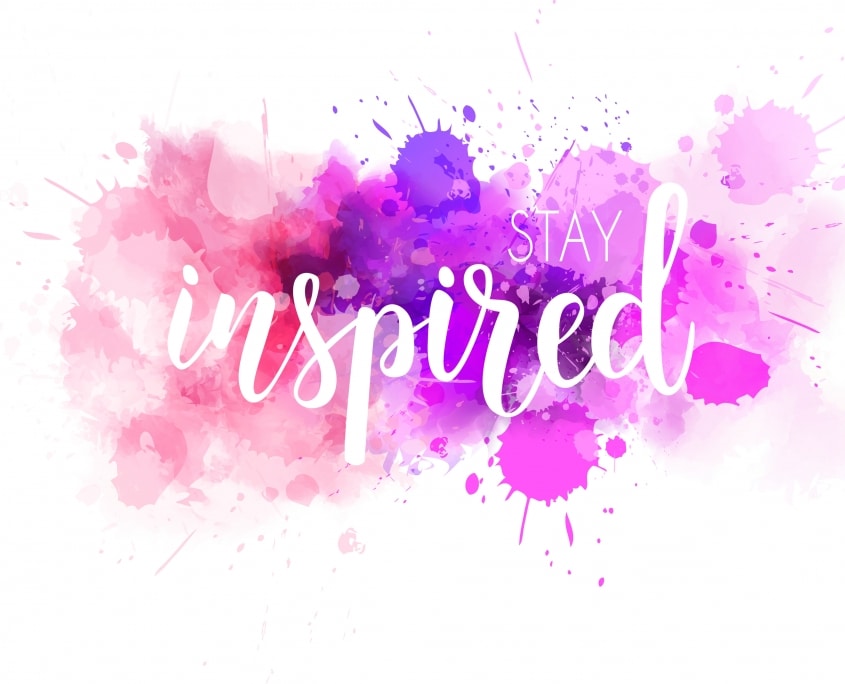 As with any job, some days for nurses can be more demanding than others. But the good news is that when you need a pick-me-up, a smile, or a small piece of inspiration, you often don’t have to look any further than your co-workers in scrubs.

Below are a few of our favorite inspirational stories shared by nurses across the country.

Daddy-Daughter Dance – When Rich Danieu of Buffalo, NY went into the hospital last year to wait for a heart transplant, he knew he’d be missing a lot back home. But missing the school Daddy-Daughter dance with his five-year-old was a pill particularly hard to swallow for both Rich and his daughter—Rich struggled noticeably in his hospital room, while his little girl tried attending the dance with her grandfather but broke down halfway through.

Fortunately for the Danieu family, though, his team of nurses knew they could help and quickly got to work. Using a waiting room at the hospital, the nursing team planned a surprise Daddy-Daughter dance for Rich, who was overjoyed to discover his family waiting for him and dressed for an evening of dancing.

You can hear Rich share the story and his appreciation for the nurses in this video.

Spinning A Yarn (Wig) – Cancer is a brutal disease, especially so for young children who often struggle to cope with the many side effects of treatment. So when a friend’s young girl was diagnosed with cancer and began chemotherapy, oncology nurse Holly Christensen got to work. Traditional wigs can often be too harsh for a child’s sensitive scalp, so Holly began knitting a wig out of yarn in the style of one of the little girl’s cartoon heroes—Disney’s Rapunzel.

The child was so overjoyed at the gift that Holly began making more wigs for other patients, eventually launching an organization called The Magic Yarn Project, which has provided nearly 2,000 handmade yarn wigs to children at no cost to their parents.

Going The Distance – As a nurse in an oncology ward, Karen Mott had seen just about everything, but something about her newest patient (Patrician) struck home for her. The woman was very quiet, only opening up when asked about her nine-year old son Stephen. Patrician was terrified of what would happen to Stephen once she was gone, and desperately wanted a future for him outside of foster care.

Karen’s husband, a chaplain at the same hospital, also became familiar with Patrician’s story. And as the two families became closer, Karen and her husband knew what they had to do. They offered their own home to Stephen as foster parents. And when Patrician’s condition eventually worsened and she passed away, Stephen became a member of the Mott family.

The transition was difficult, but as shared in great detail with Reader’s Digest in this article, Stephen eventually came to love his new family, as the Mott’s kindness took what could have been an even worse situation and turned it into a brighter, loving future.

The Healing Magic of Play – Patients have bad days, and those days have a way of sapping their will to fight. So when this nurse heard about one of her pediatric patients refusing to leave bed after a bad day, she devised a plan to get him up and smiling. She armed him with a Nerf gun, taped a target to her back, then challenged him to “shoot” her.

He did, so she moved a little further away and issued the same challenge. A few more challenges later, and the little patient was racing down the halls of the pediatric ward chasing his new friend in scrubs—who says that getting the little boy to do his daily walks was never an issue again.

Beating the Blizzard – The nurses at Hebrew Nursing Home in New York knew that the weather was going to be bad… but they had no idea just how bad it would be. A blizzard dropped over two feet of snow onto the city, shutting down public transportation and forcing all the nursing home nurses to stay home.

All the nurses but one.

Nurse Chantelle Diabate knew her patients needed her, and she wasn’t about to let some snow get between her and helping them. Despite having to walk through snow, wind, and ice for over an hour, Nurse Diabate pushed through the blizzard and eventually made it inside the nursing home gates.

“She was the only nurse that came in,” Hebrew Home supervisor Mojdeh Rutigliano said. “The majority of our nurses called in sick. They just couldn’t come. Talk about crisis mode. But it was such a relief to see her come in.”

As for Nurse Diabate, she admits she also considered calling in sick, but quickly deciding that her patients needed her too much.

“I really have to love what I do make such a commitment,” she said. “This is what it means to be a nurse.”

If you’d like information on beginning your own career as a nurse, or are interested in medical assisting classes in the Bay Area, contact Unitek College today.

The 20 Highest Paying Cities for Medical Assistants in 2023