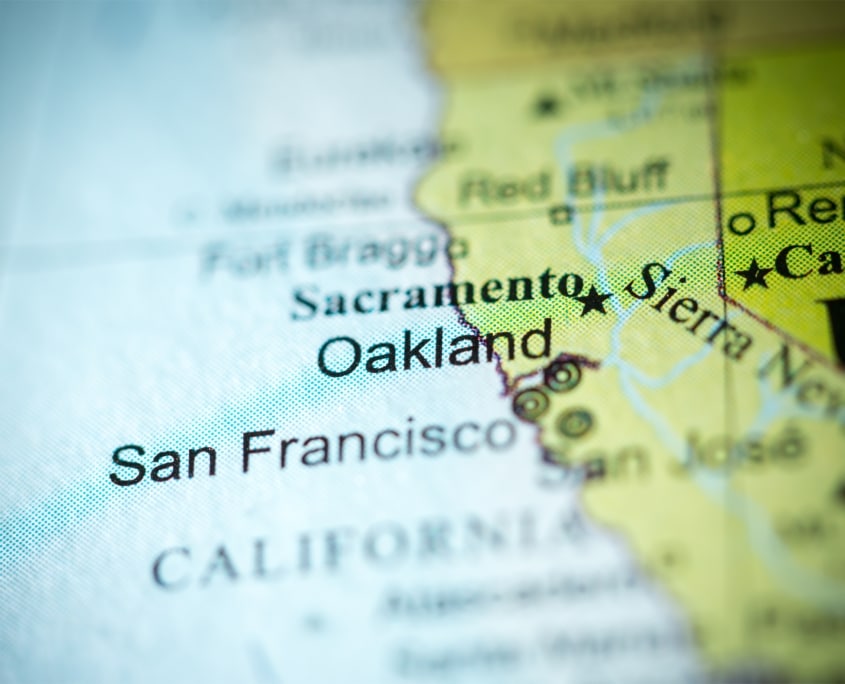 If you’re looking for a state in which to begin your nursing career, or you’re already a nurse and looking for a move, it’s hard to beat California. Frequently ranked as one of the top (if not the top) states in nurse salaries, it should come as no surprise that nurses from all over the country are eyeing jobs in the Golden State… even if they don’t plan to live there. One survey found that of all the out-of-state nurses crossing the border into California for jobs, a whopping 84% still planned on leading active lives in their former state. That’s a lot of commutes.

But one commuter in particular takes the cake when it comes to job dedication. Tom Fowkes is a nurse who lives near Pittsburgh, Pennsylvania, and he has no intention of moving… despite the fact that his full-time job is in Oakland, California. That’s a commute of over 2,600 miles… one way!

“I can’t believe I’ve been doing it for 9 years,” Fowkes told the San Francisco Chronicle. “It seems like 4 or 5. It’s changed my life. I spend more time with my son. And when I’m home and I don’t work, we can do things because I have money now.”

So just how beneficial is it for nurses like Fowkes to make the long commute? With the high cost of travel, it may seem like the cost would outweigh the benefits, but that’s not always the case, and certainly wasn’t with Fowkes.

“These are the highest paid nursing jobs on the planet,” he says, referring to his job at Kaiser. “I make more than some doctors do back home.” And for a nurse who was previously working three jobs just to make ends meet, that pay difference has been life-changing. Not only is he working just the one job, but he’s found more time to spend with his family… and was even able to afford to splurge on a new swimming pool.

And nurses like Fowkes are becoming more and more common. In fact, Fowkes estimates that 10% of the workers on his floor commute from other states.

Of course, travel from coast to coast isn’t always the case for commuting nurses. Nurses such as Ann Inman of Las Vegas still fly to work each week, but it’s a much shorter jump.

“It’s very intense for me, especially because I don’t like to fly,” Inman told the LA Times. “But I can make more money here than anyplace else, and I’m kind of getting used to it.”

And money isn’t the only benefit. Job satisfaction ratings among California nurses are on the rise, earning a 4.21 on a scale of 1 to 5, a 10-year high. The study also found that California RN’s were “more ethnically diverse, better educated, better paid and more satisfied with their work than in previous years.”

So if you’re already a nurse and looking to make a move, there’s a lot to be said for California. And if you’re someone who’s hoping to become a nurse, we also have seven campuses here in California to help make that a reality.