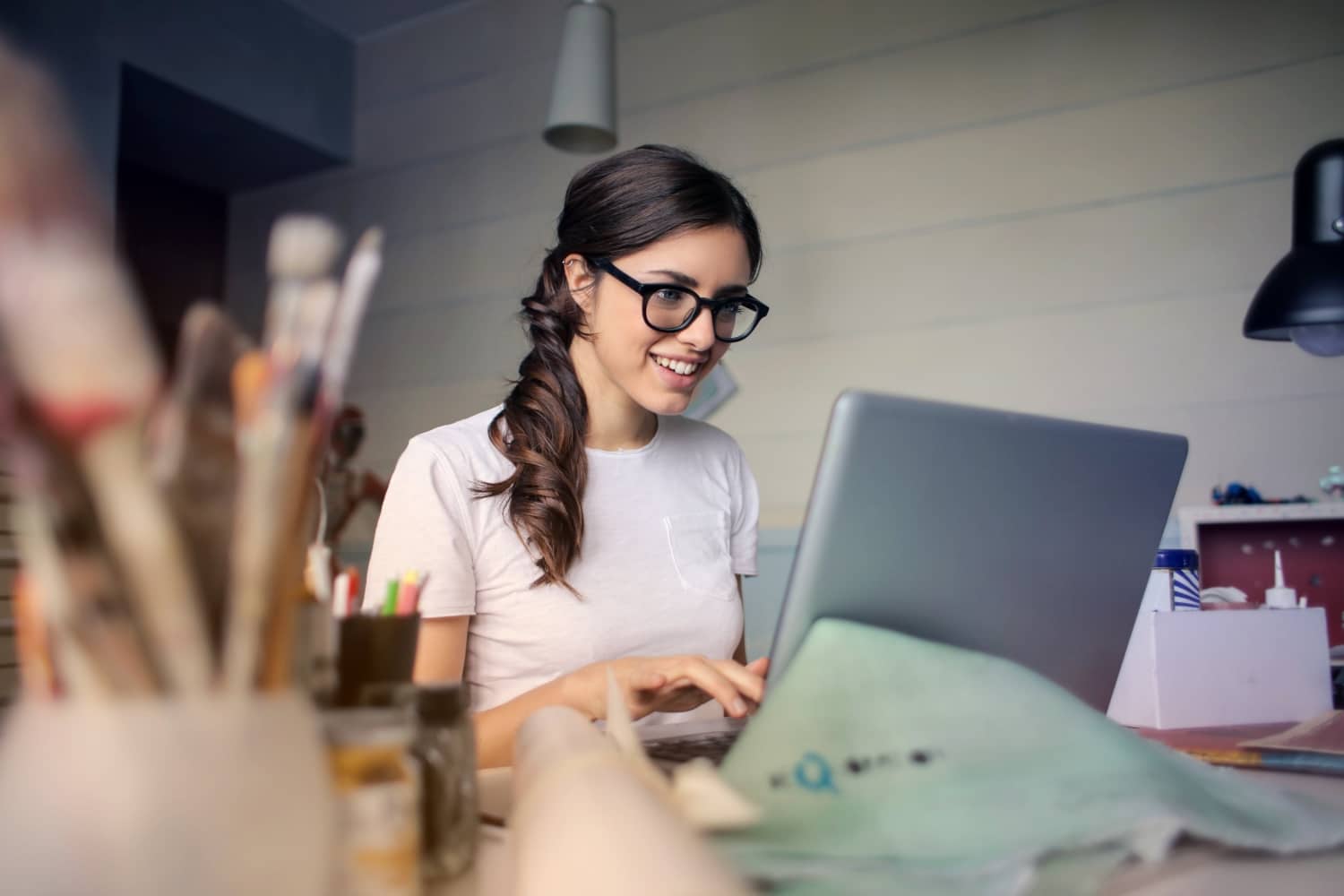 Some of us might feel a little depressed after we read the news, but it doesn’t always have to be that way! The technological age has seen various developments in healthcare. Every year, we seem to hear about more exciting, outlandish techniques. Recently, we learned about two new developments that’ll knock your socks off.

So, what are some new medical advances? Our first one revolves around cancer. Researchers are working tirelessly to develop a test that can detect cancer long before symptoms arise. This test has the potential to save countless lives, as cancer is one of the biggest killers in the United States.

“The survival difference between late stage and early stage disease in these cancers would account for more than a million lives each year worldwide,” said Dr. Victor Velculescu, professor of oncology and pathology at the Johns Hopkins University Kimmel Cancer Center.

What Kinds of Cancer?

According to the team at Johns Hopkins University, this test has detected most cancers in people with one of the following:

The Science Behind It

Dr. Velculescu explained the challenge he and his team faced. They were attempting to create a blood test that could predict the likely presence of cancer without knowing the genetic mutations in an individual’s tumor.

Because of this, they established a technique called targeted error correction sequencing (TEC-Seq). They examined 58 cancer-related genes using this method. According to NBC’s report, it “involved deep sequencing—sequencing DNA 30,000 times over to look for mutations in DNA from tumor cells that float in the blood.”

After running tests, the team found more of this DNA in the blood of cancer patients. They were also able to identify the below: 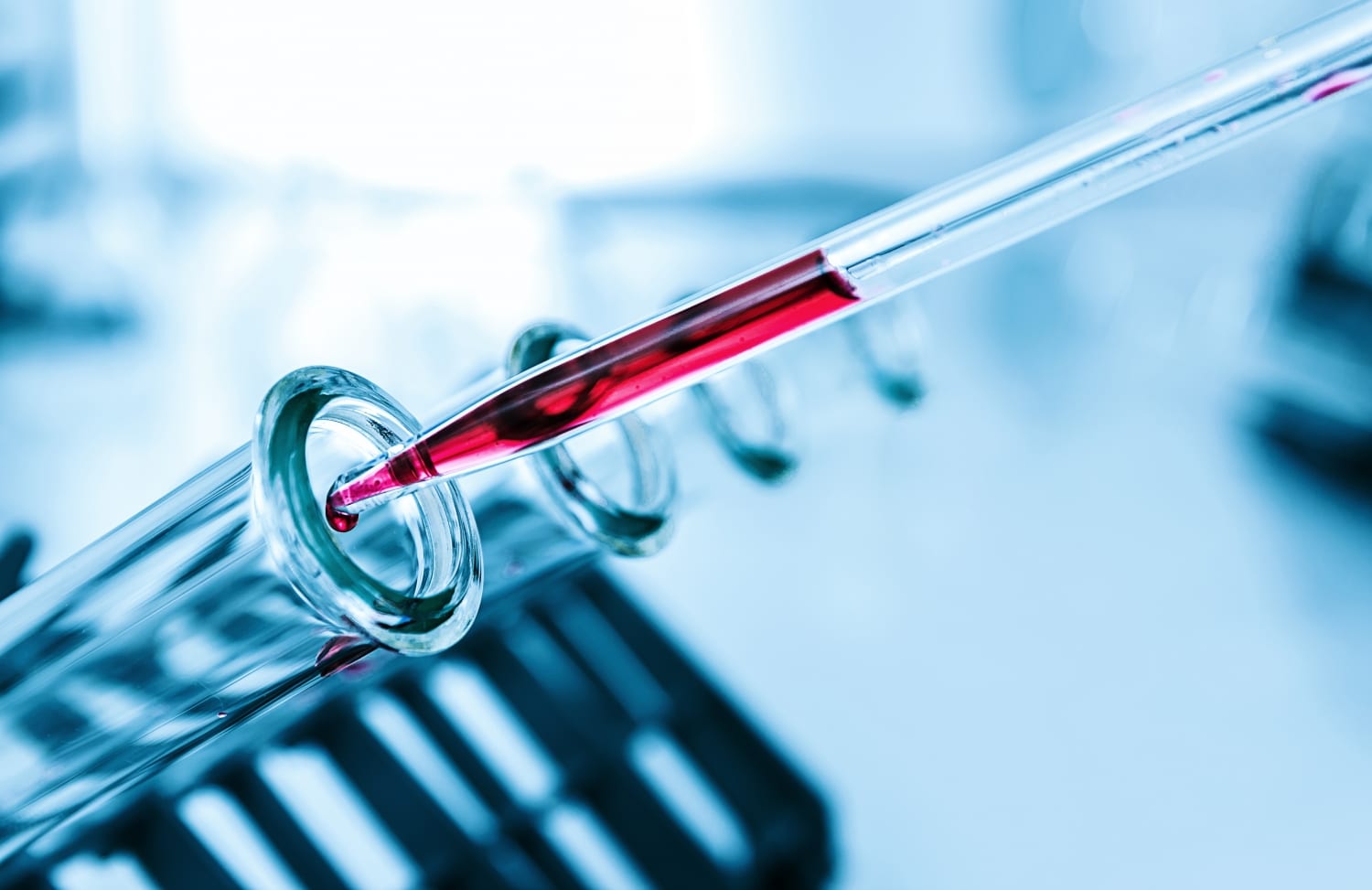 Although this test is a great development in medicine, it’s not quite ready for use yet. According to Dr. Velculescu, “The test still missed a large percentage of cancers and will need much improvement.”

While not an instant hit, the test still found cancer in more than half the patients who had been diagnosed with stage 1 cancer. The team indicated that they’d like to try it with larger groups of people, not to mention patients with different forms of cancer. In addition, they’d like to test groups with a high-cancer risk, but no current symptoms (i.e. smokers).

Velculescu has stated that Johns Hopkins patented the test. One day, it might be common practice when you visit your doctor!

Now we’re going to delve into something that really sounds like science fiction. Imagine that you suffer a broken leg or another relatively minor injury. In the past, that would have taken about six to eight weeks to heal. What if a small device could reprogram your skin cells and heal you in a few seconds?

What Is the Chip Device?

According to an article on Nurse.org, this technology has been developed by a group of researchers at Ohio State University. The non-invasive tech is capable of reprogramming and growing skin cells directly on a person’s body. Apparently, the device transports genes to skin cells by sending an electrical current through the chip, essentially transforming the cells.

As if that wasn’t enough, lab studies on mice have also healed brain damage. Chandan Sen, Director of the Center for Regenerative Medicine and Cell-Based Therapies, stated that the technology was able to successfully treat a mouse who had suffered from a stroke.

Sen has dedicated more than four years to the creation of this technology. Currently, he is communicating with Walter Reed National Medical Center. They might start testing on human subjects sometime next year.

According to Sen, the chip device is lightweight and easy to use: “[It] does not require a laboratory or hospital and can actually be executed in the field.” So far, TNT does not have any known side effects.

This technology can only be used on the skin, and is currently pending FDA approval. Like the blood test, you might just see this technology in the coming years! 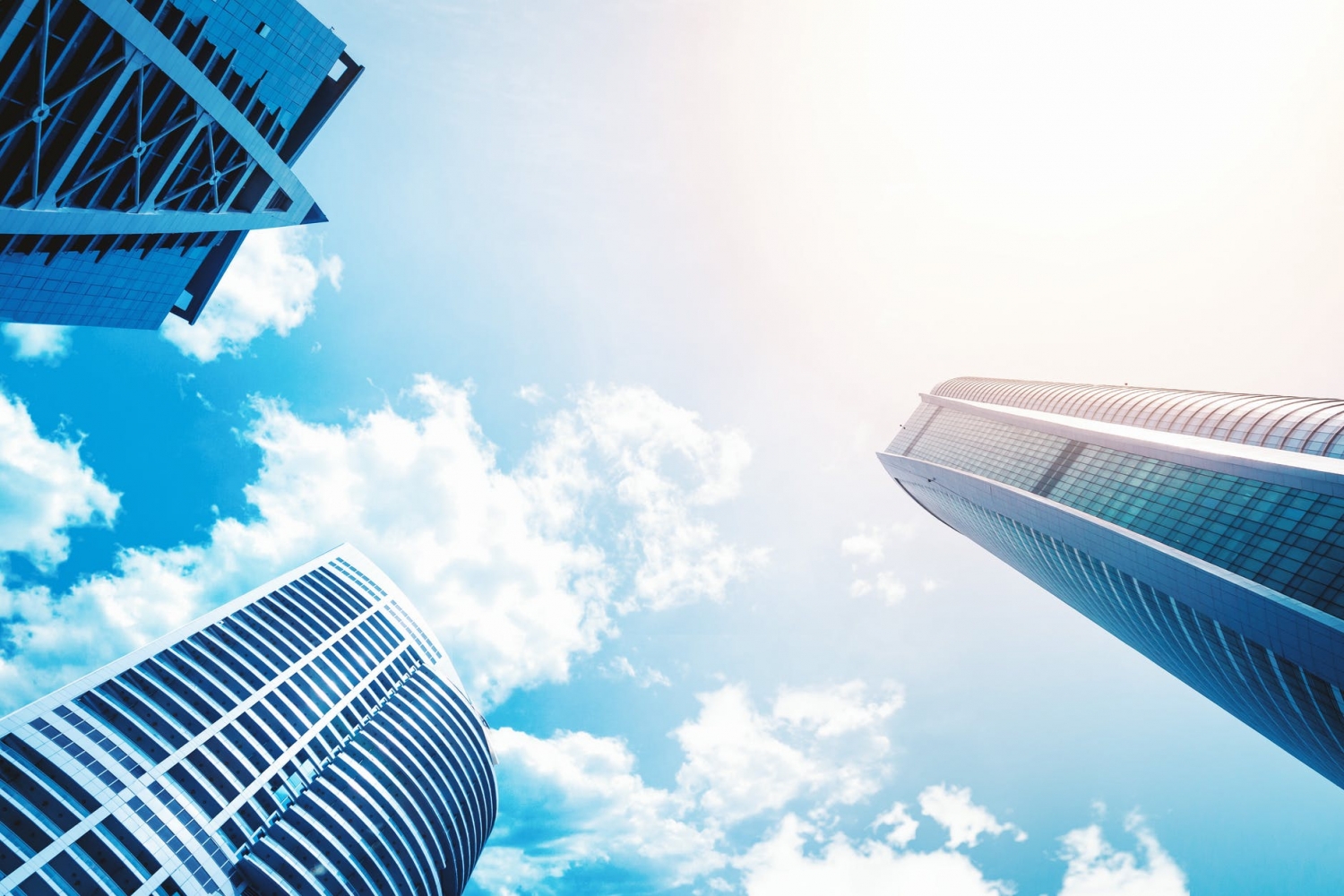 If you were inspired after reading this content, Unitek College offers several healthcare programs for professions like Medical Assistants, Licensed Vocational Nurses, and Registered Nurses. Contact us today for more information about classes and tuition assistance options.