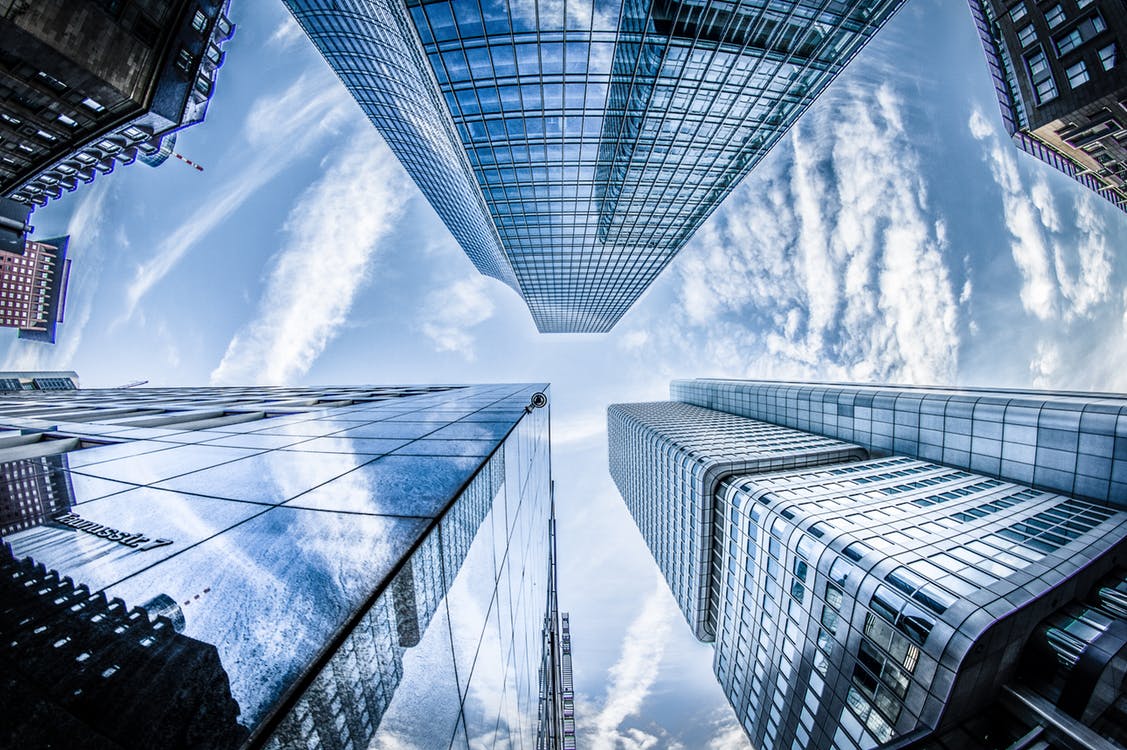 Every year, we hear about exciting advances in healthcare. As technology continues to improve and more medical breakthroughs reach the news, a greater calling for healthcare professionals also grows behind the scenes. If you’re wondering what healthcare jobs are in demand, the U.S. Bureau of Labor Statistics has estimated that the healthcare industry will create about 2.4 million new jobs by 2026. Some of the fastest growing fields include professions like Medical Assisting and Registered Nursing, which are expected to grow 29% and 15% respectively.

In recent times, a company called Continuum put together a list of healthcare advances from 2018. These discoveries offer a possible look at the future of healthcare and what’s in store for patients as well as providers. Here’s a brief look at some of the game-changing achievements from their list!

Some of the Top Healthcare Advances from 2018

1. A Discovery of the Genes That Make Cancer Metastasize:“Researchers at the University of Alberta have identified 11 genes responsible for cancer’s spread. They propose that by inhibiting the identified gene targets, it’s possible to prevent more than 99.5 percent of metastasis.”

2. A DNA Test That Predicts the Likelihood of Drug-Based Side Effects:“The potential side effects of some drugs can be as severe as the ailments they treat. However, researchers at Japan’s Tohoku University developed a DNA test for East Asian patients taking thiopurine drugs, which suppress abnormal immune system activities.”

3. A Simulator to Aid in Successful Cardiac Surgeries:“Surgeons depend on healthcare technology to help them plan interventions and know what to expect when their patients are on operating tables. The Super Beat training simulator mimics a beating heart with extraordinary accuracy by using an artificial muscle wired to electricity.”

4. An Inexpensive Way to Diagnose Hepatitis B:“Methods of diagnosing Hepatitis B can cost as much as $500, making them too costly for people in developing nations. Researchers have made strides in reducing the cost by engineering a $20 test that takes two blood-based screenings to provide people with an accurate diagnostic score for the disease.”

5. Progress with Artificial Ovaries:“Women who are at risk for becoming infertile from treatments like chemotherapy often choose to remove their ovaries completely or partially, then frozen and transplanted back later. However, that method carries the chance of the transplant containing cancerous cells. Danish scientists have relied upon healthcare technology to grow ovarian follicles on an engineered section of tissue that only contains protein and collagen.”

7. More User-Friendly and Specialized Apps:“Healthcare technology has spurred the development of numerous lifesaving apps, such as those that remind people to take their medication, teach them best practices for first aid or give them access to doctors who see patients via telemedicine.” 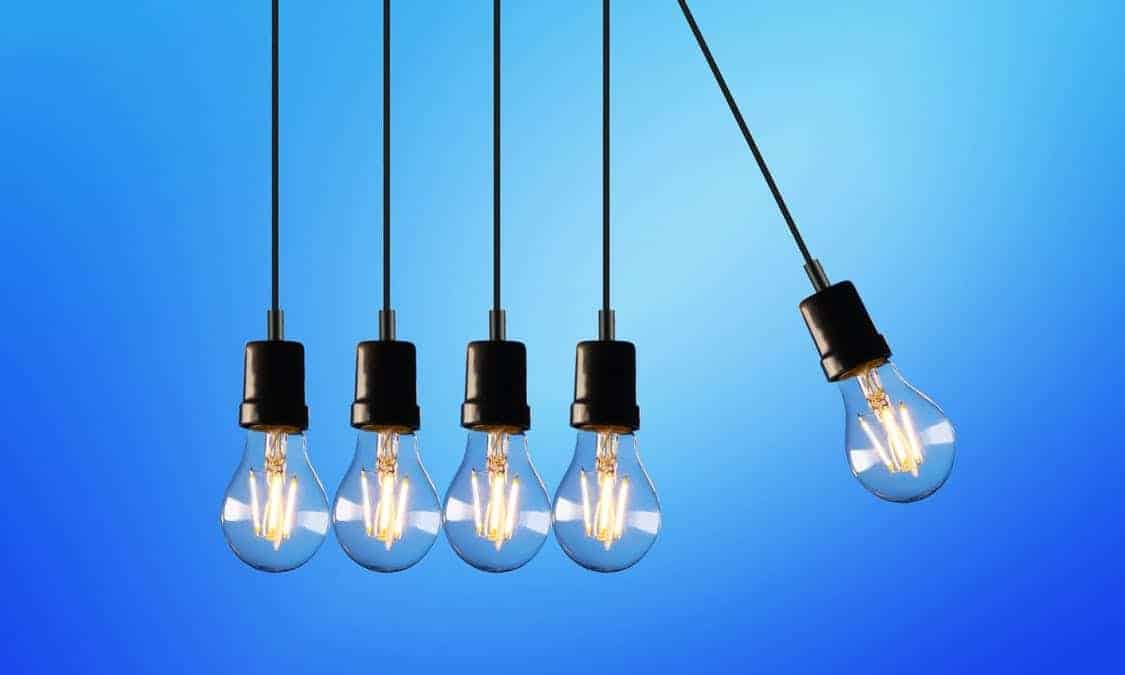 8. Using Common Bacteria for Medical Imaging Purposes:“Scientists at the California Institute of Technology created genetically engineered versions of the salmonella and E. coli bacteria for sound waves to bounce off and be sent back using an ultrasound. This advancement in healthcare technology means doctors could potentially see things happening in parts of the body that were previously not suitable for visual monitoring.”

9. The Possibility of Using Drugs to Treat Hearing Loss:“Traditional treatments for hearing loss typically involve wearable devices, such as hearing aids. However, a company called Decibel Therapeutics is in the process of raising funding for innovations its representatives say could broaden the treatment options.”

10. More Applications of Virtual Reality in Medicine:“2017 saw medical practitioners depending on virtual reality (VR) to help people feel calmer before surgeries, make rehabilitation treatments more pleasant and treat addictions, among other applications. For example, an emergency room in France is using VR to reduce patients’ dependence on pain-relieving medications.”

11. A Proactive Way to Identify Instances of Spastic Cerebral Palsy:“Most children with cerebral palsy have it from birth but may not receive diagnoses until they are at least two years old. However, this new health care technology advancement predicted instances of cerebral palsy in kids with 73 percent accuracy. That result could allow kids with cerebral palsy and their families to pursue treatments faster than before.”

12. An Injection for Migraine Headaches That Reduces Frequency:“Some participants in a clinical trial for a drug that gets injected monthly to cut down on the number of migraine headaches noticed a reduction of up to 50 percent. The drug, which is a synthetic antibody called Erenumab, works by blocking the pain signals the body sends during migraines.”

13. A Pill That May Eliminate Type 1 Diabetes Injections:“Insulin injections become familiar to many people living with Type 1 diabetes, but thanks to healthcare technology, they may soon be able to take pills to meet their insulin regulation needs instead. Scientists developed an insulin pill that resists the harsh acids in a person’s gut and delivers the medicine to the small intestine for adequate absorption.”

14. An Oral Treatment That Reduces Peanut Allergy Effects:“A study involving peanut-allergic kids found that when they consumed capsules containing peanut flour, 67 percent of them could tolerate two peanuts at the end of the investigation. The theory is that if a person’s system could adapt to tolerate at least one peanut, it will substantially minimize the chances of life-threatening reactions.”

15. A Fast-Acting Influenza Pill:“People who come down with the flu can take a medicine called Tamiflu to get relief. It makes the symptoms more tolerable but still requires two doses a day for five days. In contrast, a Japanese laboratory called Shionogi & Co. has demonstrated the latest in healthcare technology by creating a pill that gets rid of the flu virus in an average of 24 hours and only requires one dose.”

If you were inspired after reading this content, Unitek College offers several healthcare programs for professions like Medical Assistants, Licensed Vocational Nurses, and Registered Nurses. Contact us today for more information about classes and tuition assistance options.